It all began in 2007 with BBFAI Gertrude, the matriarch of our herd.  Gertrude was a national award winning show and magazine cover girl.  She was a wonderful mom and gave us our first three alpacas; Grieg, Princess Gala and Princess Grace.  Gertie had a wonderful life at the beautiful Bluff Breeze Farm in Cannon Falls where we board our herd.  She will be missed.

Princess Gala and Princess Grace have moved to a lovely new home and joined a new herd along with some friends from Bluff Breeze Farm.  We have also co-owned several others over the years (listed below) and currently own/co-own three alpacas boarded at  Bluff Breeze Farm. 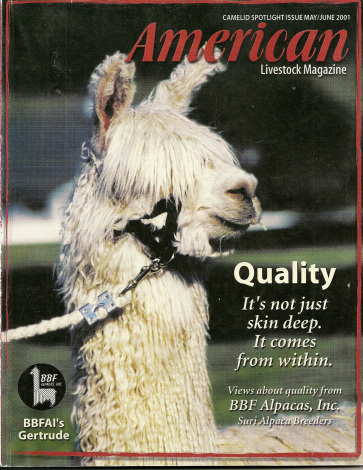 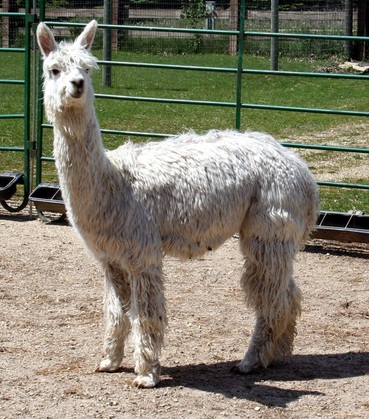 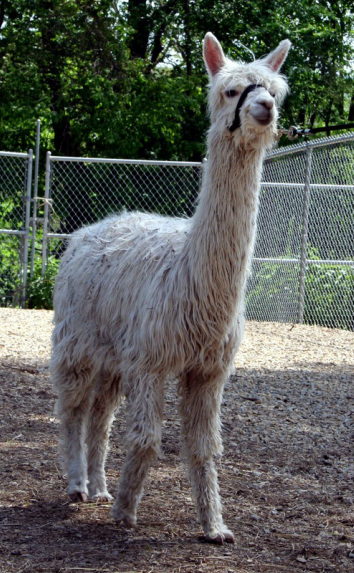 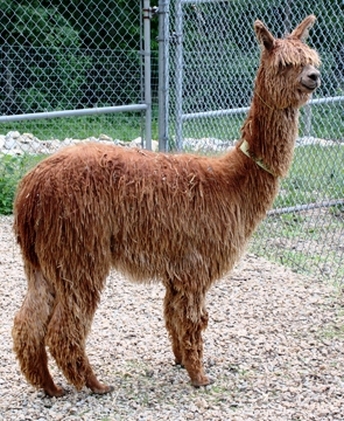 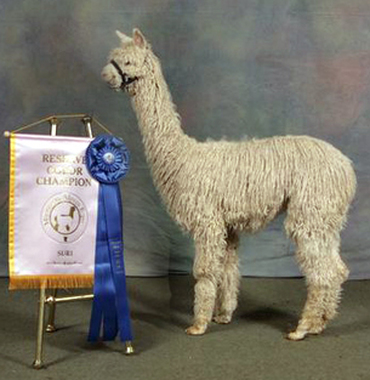 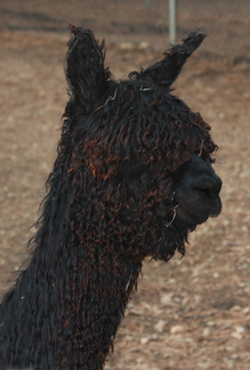 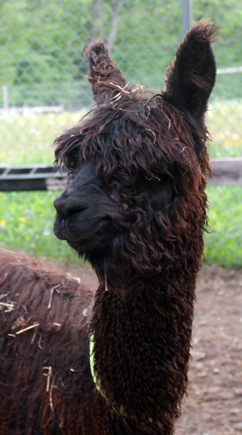 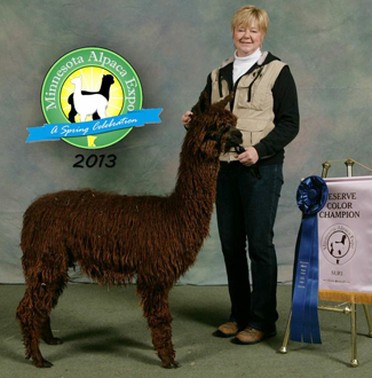